“We’re not going into Syria” – The latest quote of the day from Donald Trump is clearly a lifeline to reel his supporters back in, but it is such a false statement, that I don’t even know where to begin… Just last month, the U.S. increased its presence in Syria by at least 400 troops. […] 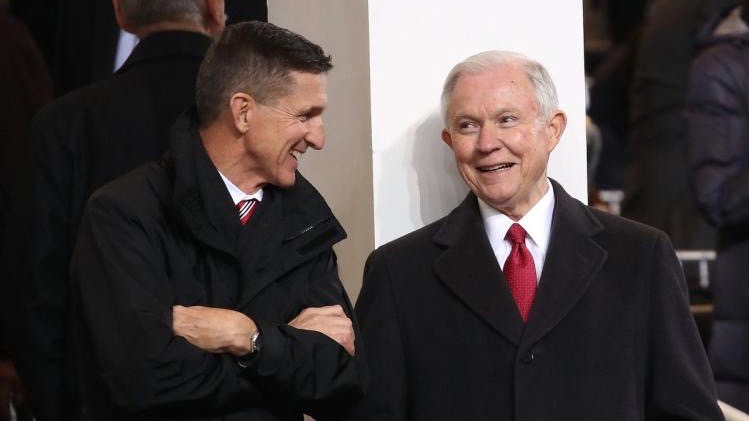 The recent drama surrounding Attorney General Jeff Sessions and his alleged ties to Russia, has raised questions about whether he will face the same fate as former National Security Adviser Michael Flynn.

The Trump Administration has made headlines recently for making up terrorist attacks that never happened, and citing fake news stories.While the media seems content to cover all of the ridiculous things Trump has said, it has failed to hold the administration accountable for the things it has actually done. If the mainstream media was honest in […] 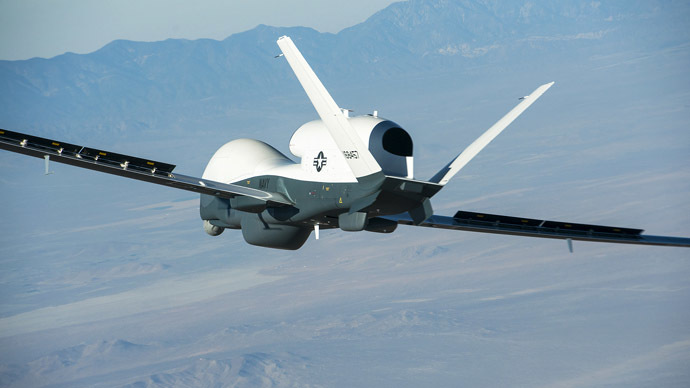 Just six months after documents were released that revealed that in some cases, U.S. drone strikes kill innocent civilians 90 percent of the time, a new report claims that the Pentagon has approved new rules allowing strikes with a greater risk for civilian causalities. According to a report from USA Today, which cited six anonymous Defense […] 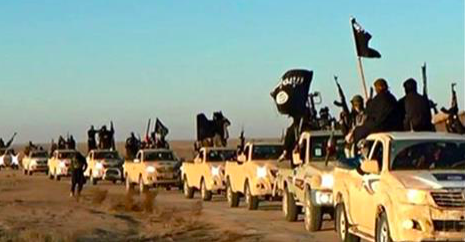 Months after ending its rebel training program in Syria, the Pentagon suggested this week that it is considering sending hundreds of additional troops to Iraq to work as “trainers and supporters” in order to take back the city of Mosul. Army Col. Steve Warren, a spokesman for the Defense Department, said he sees sending trainers […]

The Department of Homeland Security released a report on Tuesday, which claimed that out of the nearly 45 million foreigners who legally entered the United States in 2015, nearly half a million stayed after their visas expired. In the “Entry/Exit Overstay” report, DHS Secretary Jeh Johnson noted that out of the 44,928,381 nonimmigrant admissions to […]