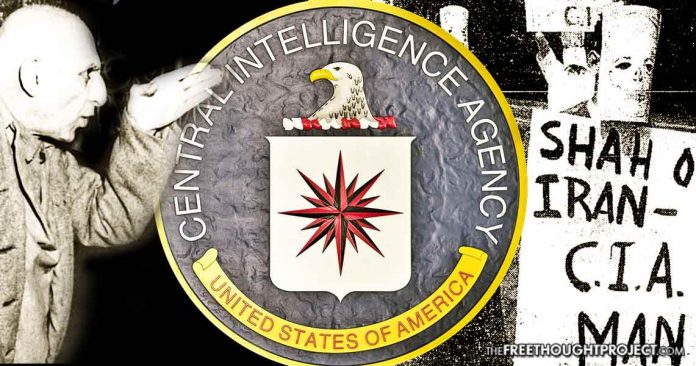 (TFTP) The State Department has released a trove of documents that give insight into the CIA’s role in the 1953 coup d’état that led to the overthrow of Iranian Prime Minister Mohammad Mossadeq. The newly declassified documents, titled “Foreign Relations of the United States, 1952-1954, Iran, 1951–1954,” provide a notable difference from the State Department’s […] Russia recently announced plans to abandon the central banking system, in exchange for a gold-backed currency, which puts the Kremlin on a special list with nearly every country the United States has gone to war with this century. Why isn’t anyone talking about this??   Do you remember that one time the U.S. government worked […] The Trump Administration has made headlines recently for making up terrorist attacks that never happened, and citing fake news stories.While the media seems content to cover all of the ridiculous things Trump has said, it has failed to hold the administration accountable for the things it has actually done. If the mainstream media was honest in […] 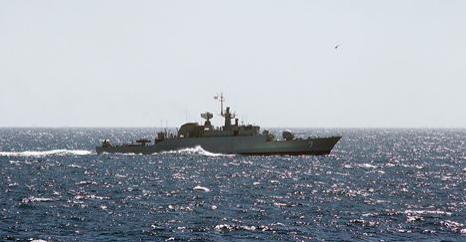