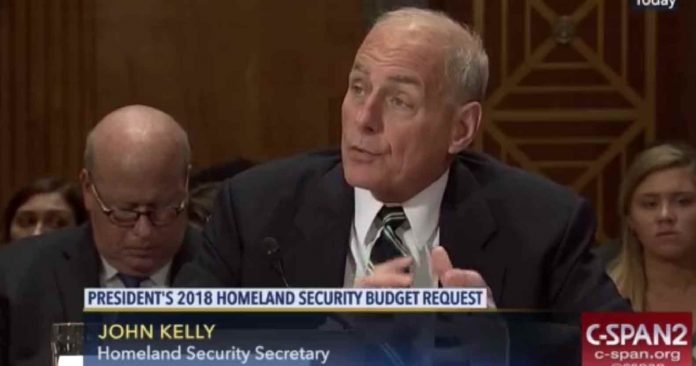 (TFTP) The “War on Drugs” has failed so miserably, that now even the head of the Department of Homeland Security is admitting that it is won’t stop the current drug crisis. DHS Secretary John Kelly testified before Congress on the Trump Administration’s 2018 Homeland Security budget request on Tuesday. He told Sen. Tom Carper (D-Del.) […] 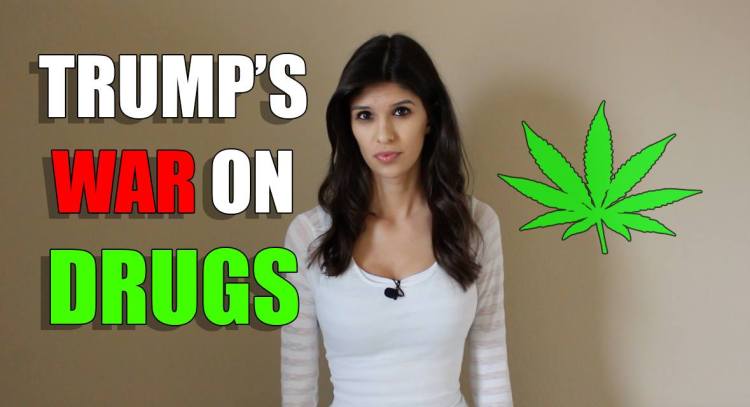 The “War on Drugs” has been an ongoing phenomenon since the 1970s, and yet every time a new president takes office, the question is raised: Will he be the president who ends this idealistic, failed war? Donald Trump is next on the list. Trump’s rhetoric during his campaign initially gave some hope to those in favor […]